Why LEDs?
LEDs vs HIDs

LED lighting is the most environmentally friendly option. Think about it: the average 40-Watt incandescent light bulb burns for approximately 10 hours every day, thereby emitting 196 pounds of carbon dioxide every year (one kilowatt-hour leads to 1.34 pounds of emissions). At 6 Watts, the LED equivalent only generates about 30 pounds of carbon dioxide annually. In other words, by using LED lighting, businesses can decrease their carbon footprints by a remarkable 85%. 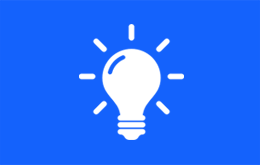 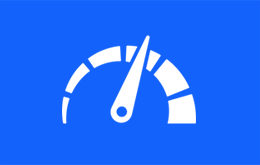 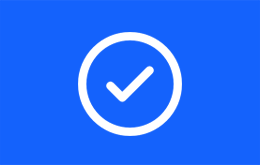 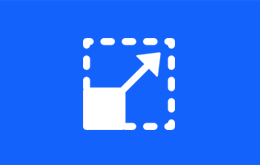 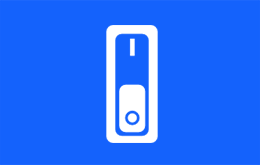 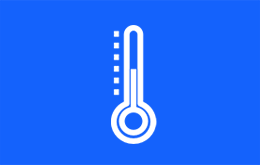 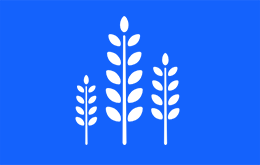 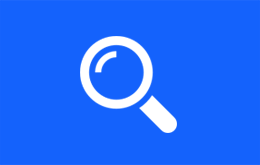 Unlike traditional lighting mechanisms, LEDs don’t require color filters to emit any particular hue. This adds to its efficiency levels and results in initial installation savings. The ability of LEDs to cycle through the entire spectrum of colors offers tremendous variety.

Incandescent bulbs emit less light per Watt compared to LEDs. Instead of the constricting bulb and tube sizing of incandescent lighting, LED lights are not impacted by size or shape. This lends to significantly lower bills, especially for businesses that require full lighting solutions.

The activation period for LEDs is almost immediate. A standard red indicator reaches full illumination in less than a microsecond. LEDs are ideal for interaction devices as faster response times mean enhanced cooperation.

Unlike traditional lighting alternatives, LEDs can withstand frequent on and off switching. Incandescent lighting requires substantial time before re-activation and fluorescent lamps fail faster when they are subject to frequent power switching.

LEDs are produced in sizes smaller than 2 millimeters, making circuit board application simpler. They don’t have a bulbous shape either, so they won’t protrude from their surfaces, offering significant configuration flexibility.

LEDs convert very little energy into heat. This makes them more efficient, cool to the touch, and unlikely to damage fade-sensitive fabrics or upholstery. This greatly reduces the risk of fires as any unused energy radiates from the base of the LED.

LEDs achieves sustainability through low current and pulse-width modulation, making it simple to dim the illumination and save energy.

Applications
In the past, HID lights were often the go-to choice in applications where a large amount of visible light was needed in a sizeable area. For instance, they’re often found in streetlights, gymnasiums, stadiums, warehouses, and in high-ceilinged buildings. HID lights, however, are not a perfect solution as the light they produce isn’t always pleasing to the eye and many require an extended warm up time. Thanks to technological advancements, LEDs are now a viable alternative in many HID applications.

Overview
Before we get into the advantages and disadvantages of HIDs and LEDs, let’s first get a better idea of what we’re dealing with by reviewing how each light operates. Light Emitting Diodes (LEDs) don't rely on filaments, or gasses like incandescent bulbs or CFLs. LEDs create light by exciting electrons. Inside each LED bulb is a semiconductor material consisting of positively and negatively charged parts. When the light is turned on and an electricity strikes the semiconductor, electrons become charged and begin to flow from a negative to a positive layer within the semiconductor. As the excited electrons pass through “holes” in the material, they emit photons of light and cause the LED to illuminate. High Intensity Discharge Light Bulbs (HID) form light by transmitting an electrical current between two electrodes and an ionized gas. The light radiates from the arc when electrons change orbit as they interact with the gas. All of this is hermetically sealed inside a quartz glass capsule. Generally, an extra gas is also used, which helps to distinguish the main types of HIDs: sodium, mercury, and metal halide. Every HID requires a ballast to regulate its power and to create the initial surge of electricity that allows the light to start. These lamps are known for producing greater illumination than halogen bulbs while consuming less power. 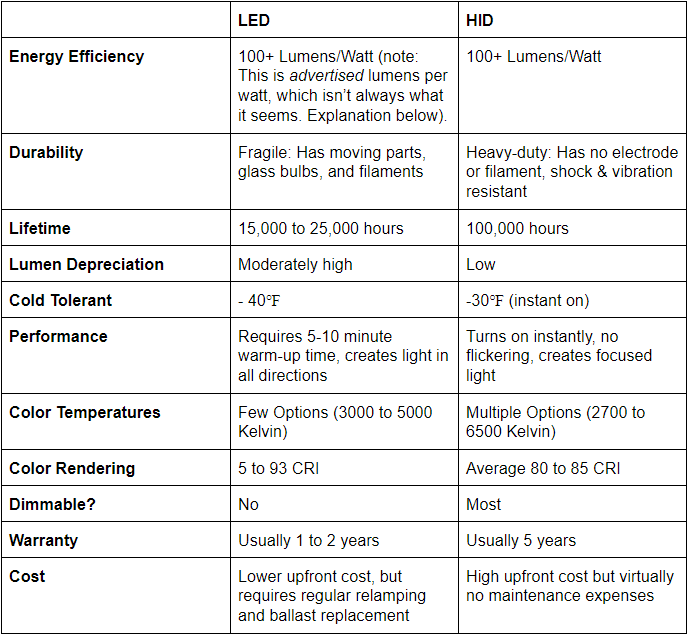 As noted in the energy efficiency section of the chart, you can’t always take a lamp’s advertised lumens per watt (lm/W) at face value. This is because there is no standardization in the labeling process, so some manufacturers may print the mean lm/W while others list the initial lm/W. The problem with making a purchasing decision based on the initial rating is that number can diminish over time, and other factors can also reduce a lamp’s efficiency. For instance, while most HIDs appear extremely efficient, not all their lumens actually make it outside the lamp, as some of the light is trapped inside or reflected back from the protective covers. Efficiency also decreases in cold weather or when using ineffective ballasts. Furthermore, after 8,000 hours of use, most HID lamps will lose about 20% of their lumens per watt while LEDs will still be operating at nearly 100%. The bottom line is, while HIDs may advertise 100+ lm/W, many are lucky to get 60 lm/W.

Solution
In this matchup, LEDs come out the winner in four major areas: efficiency, lifespan, durability, and low maintenance. However, there are still some instances where an HID is still a smart choice. For example, HIDs make sense for temporary low cost lighting, if you want to match existing ballasts and fixtures that are still in good shape, or if strong multi-directional light is your primary goal.On the other hand, LEDs can save you money over the long-term, require no warm-up (can be turned on and off regularly), have no toxic chemicals, and don’t emit UV radiation (like some HIDs). Although, LEDs don’t have quite the multi-directional illumination as HIDs, their technology is advancing all the time.